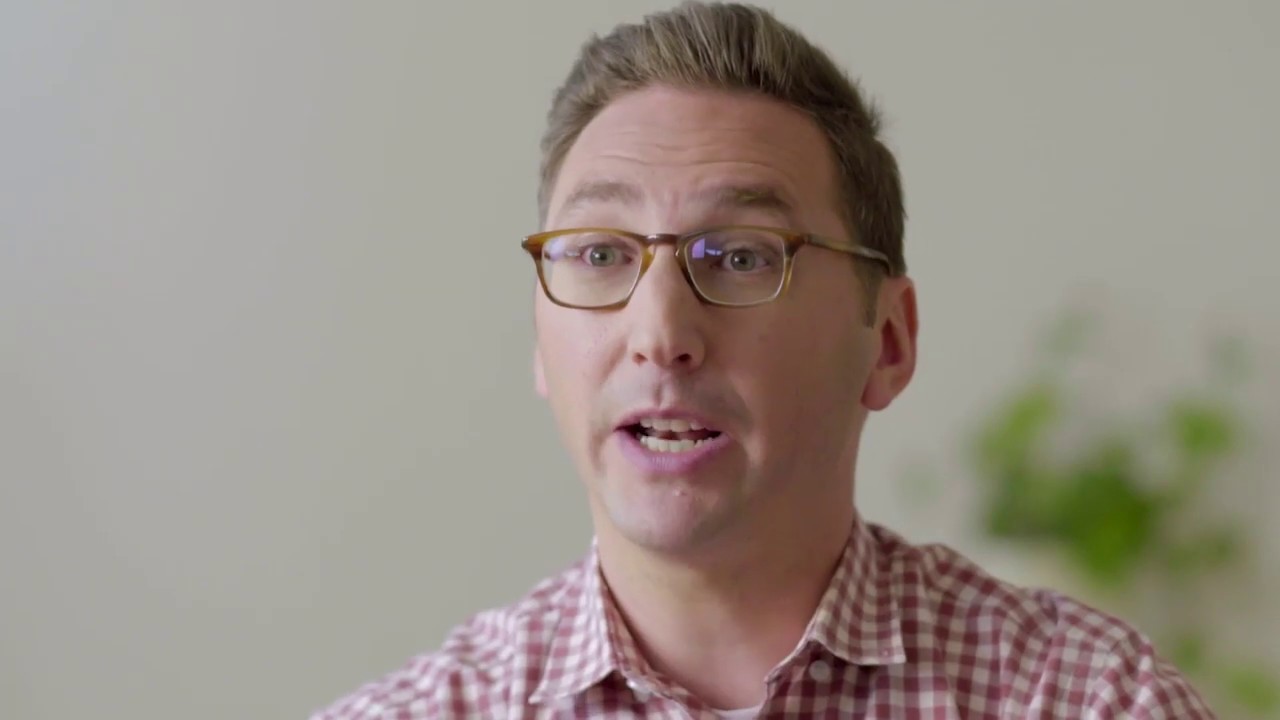 Probably the biggest reason why mindfulness has become a mainstream health intervention – not to mention a popular lifestyle trend – is the surge in scientific research in the topic the last 10 years. What follows is an overview of some of the most interesting and surprising findings in the field.

Psychological research has established that mental health, well-being, and resilience are skills that can be developed through deliberate practice. More recently, this hypothesis has been confirmed by neuroscientists. Neuroplasticity is the idea that the brain is an organ of experience, constantly evolving and reshaping itself to adapt to the demands placed on it in our day-to-day lives. Before this paradigm shift, researchers believed the brain was relatively fixed; now there is ample evidence that the structure and function of the brain changes as a function of what we do.

If you were learning to juggle for example, you would practice the same throwing and catching routines over and over again until they become automated routines. The development of that skill corresponds with structural and functional changes in the motor cortex, a region on the top layer of your brain, near the top of your head, that processes body movements. There is also a cool study showing that London cab drivers have larger hippocampi than the average person. The hippocampus is a structure that stores spatial maps. London is a large and complex city and those cabbies have to know it like the back of their hands. So, they are constantly calling on their mental maps to get around and their hippocampus gets bigger.

The brain changes with mindfulness practice

Neuroplasticity is especially exciting for those of us that are interested in developing greater mental health, well-being, and performance. About 15 years ago, a brain imaging study of Buddhist monks revealed measurable differences between monks’ brains and an average westerner’s brains, suggesting that thousands of hours or meditation practice really can change the way we experience life. In one famous example, a monk was meditating in the scanner and the researchers recorded brain activation that 30 times greater than anything that had ever been recorded with that technology.

Follow-up research has been able to show that the differences in the monks’ brains is not simply due to their unique lifestyles – living in the jungle, with no job, family, or mortgage. Changes to the structure and function of brains have been recorded in ordinary people who take an 8-week class called Mindfulness-Based Stress Reduction (MBSR), which involves daily meditation practice. The amygdala, a brain structure which processes fear and anxiety, has been shown to shrink. The frontal lobes, responsible for thinking, planning, and problem solving, have been shown to thicken. And the insula, responsible for self-awareness, has been shown to grow as well.

The benefits of mindfulness practice also show up in our basic physiology. Mindfulness can improve the effectiveness of the immune system, reduce cortisol, a stress hormone, and diminish inflammation in the body.

Being in the present moment

One of the first things you learn when you start training in mindfulness is how mindless we tend to be. In fact, one study from a group at Harvard was able to demonstrate that our minds wander away from the present moment about 50% of the time! That means we are are not fully present in our lives about half the time. It turns out that mind wandering appears to be the default state of our brains; the brain network that is active when our minds wander is called the Default Mode Network, because it switches on when we aren’t engaged in any particular task. The encouraging news is that mindfulness training diminishes activation in this network, corroborating the common report that people feel more focused and present when they start training.

This improved capacity for focus sets the foundation for a variety of higher-level benefits, identified in both research and direct experience. People who practice mindfulness tend to get less carried away in worries and ruminations, which bolsters their mood and resilience. They tend to have a greater capacity for insight and innovation because they are less caught up in well-worn ways of thinking. They tend to be less prone to bad habits because they have better impulse control. And, they tend to have richer and more meaningful relationships, as they are more present and compassionate with others.

The costs of multitasking

The focus that mindfulness affords also makes people more productive at work. It helps disarm the nasty habit of multitasking, that is extremely common in our hyper-connected, always-on work environments. Laboratory studies have shown that when people multitask, they actually take longer and make more mistakes than their counterparts who who do the same tasks one at a time. The reason for this is that multitasking is actually an illusion. While we may feel that we are paying attention to 2 or more things at once, the reality is that our brains are switching quickly back and forth between the tasks, below the level of awareness. All that switching is costly: 1) it takes time to re-engaged where you left off when you switch back to a task. 2) it makes us more prone to errors. 3) it is cognitively demanding and depletes our mental energy more quickly. And 4) it makes for a more stressful and fragmented work experience. To make matters worse, multitasking triggers the release of adrenaline and dopamine, making the experience feel exciting and rewarding (“look how much I’m getting done in such a short time!”). This neurochemical cocktail is what makes multitasking a difficult habit to break.

In tune with our values

Fundamentally, mindfulness helps cultivate greater self-awareness. This awareness allows us to notice when we are on auto-pilot and to discern the consequences of not being fully present. From there we have the capacity to think and act more deliberately, in ways that are more in line with our most important priorities and deepest values.